The midfielder, bought from Manchester City in the summer, netted an unstoppable volley for the opening goal to the delight of his manager.

Rodgers said: “I think he’s developing very, very well, as I would expect. “He’s a highly gifted player, the first goal is wonderful technique after great play by Callum and Scotty and it’s a brilliant finish.

“He’s got really good technique, good pace, good awareness and it’s just about him getting used to the number of games.

“Now he’s getting that consistency and adapting to everything since he’s moved here and you can see his quality.”

The champions’ win over Accies was their fifth game in a fortnight, but there are another five to go before the winter break kicks in.

Rodgers added: “We know we’re in a run of games and it’s a really tight schedule – but that’s been since June.

“We have to be ready to work hard and press the game. Last night, I thought, in the main, the team did that really well.

“Of course, Hamilton could put some risk into the game towards the end, but we saw it through and got the required result.” 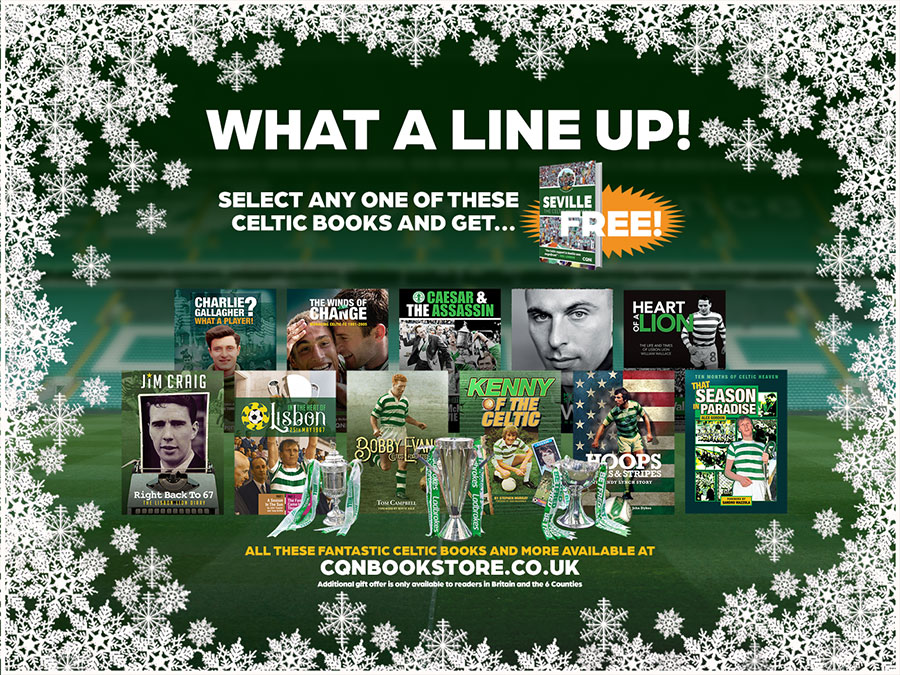